Noah and McNeill have a long history of friendship and creative collaboration. The two have been friends since the summer of 2012 when they met at a summer camp. McNeill and Noah started playing music together shortly after they became friends and have formed multiple bands together over the years and collaborated on countless musical projects. Noah is a studied audio-engineer and is a primary contributor to the podcast. Noah has also made multiple appearances on the show. While he does not have any particular affinity for one movie genre, Noah’s favorites tend to be historical fiction, biopics, and war films.

Sam and McNeill met through her fiance, Tucker Wulff. Sam is a studied actress with a deep background in dramaturgical research, costuming, props, and other theatre-related practices. Sam adds great value to the episodes she is featured in thanks to her degree and experience in theatre performance. Sam is most proud of her work as a dramaturg, which she describes as, “finding the gaps in knowledge between the script and the audience and filling those gaps so everyone can enjoy the piece to the fullest.” Sam’s favorite films are thought-provoking movies that she can start researching as soon as the end credits start rolling. She is also interested in the role of cinema in advocacy and how film can open conversations around difficult subjects. Sam is often featured in episodes about amazing performances, actors, and more.

Cody is a massive comic book nerd and action junkie. He comes from a mixed martial arts background, so he loves movies with impressively choreographed fight scenes. Cody and McNeill have been friends for a few years and were introduced to each other through McNeill’s brother. Cody can be found on podcast episodes centered around action flicks or comic book movies.

Dan and McNeill met in the fall of 2016 at an open-mic night in downtown Greenville, South Carolina. Dan and his band Finding Freedom took the stage for a three-song set when Dan announced that he would need to borrow someone else’s base because his own was not working. McNeill offered his instrument to Dan for the set and they have been buddies ever since. McNeill and Dan have maintained their friendship primarily through music, but now Dan is a frequent guest on the podcast despite he and McNeill’s wildly different tastes in movies. Dan is often featured in episodes about comedies and movies about music.

Rob is the lead singer of Finding Freedom and was alongside Dan when they both met McNeill. Since then McNeill has played music with Finding Freedom. Rob’s taste in movies is extremely diverse, ranging from fantasy to psychological thrillers and philosophical movies. He is a huge Lord of the Rings fan and enjoys a film most when it allows him to think deeply about the meaning behind it. Rob is often featured in episodes related to philosophical films and movies about musicians.

Tim and McNeill were introduced through McNeill’s bandmates in Finding Freedom. Tim is the most commonly featured friend on the McNeill and Friends Podcast and is the host of his own show: One School Podcast. Tim and McNeill’s tastes in movies are very similar with both being huge fans of action, sci-fi, thrillers, and comic book adaptations. Tim also shares McNeill’s fascination with villains. He is often featured in episodes about famous villains, scores/soundtracks, blockbuster franchises, and more.

Kurt and McNeill met during the winter of late 2020 through the online film community via Instagram. Kurt is the host of his own podcast, The Top 5 Film Dive, where he discusses a wide range of film-related topics. The Top 5 Film Dive has featured McNeill in podcast episodes as well. Kurt is a lifelong movie buff and has great admiration for all genres of film. He has a particular fondness for crime movies, action flicks, and thrillers. Kurt is featured in McNeill and Friends episodes covering a robust range of topics.

Trevor and McNeill grew up together in Greenville, South Carolina. Throughout their childhoods, they spent countless hours watching movies together in and out of the theater. Trevor shares McNeill’s love for comic book adaptations and other blockbusters, but as he’s grown older he has learned to love dramas and movies that explore philosophical ideas. Trevor is an aspiring screenwriter and is currently attending screenwriting school. Trevor is often featured in episodes discussing comic book movies, dramas, movie characters, and more.

Tucker and McNeill met in high school and both share a love for music and storytelling. The two have spent an exuberant amount of time playing music together over the years and often finish a jam session by watching the newest psychological thriller or horror film. Tucker loves movies centered around dark themes and typically enjoys thrillers and horrors the most. That being said, he also has a special fondness for adventure films like his childhood favorites: Indiana Jones and Star Wars. Tucker is a published poet and short fiction author, an award-winning reporter, and the owner of Wulff Media Group, a small writing business that helps artists and creatives tell their stories. Tucker is often featured in podcast episodes related to movie franchises, horrors, psychological thrillers, and more. 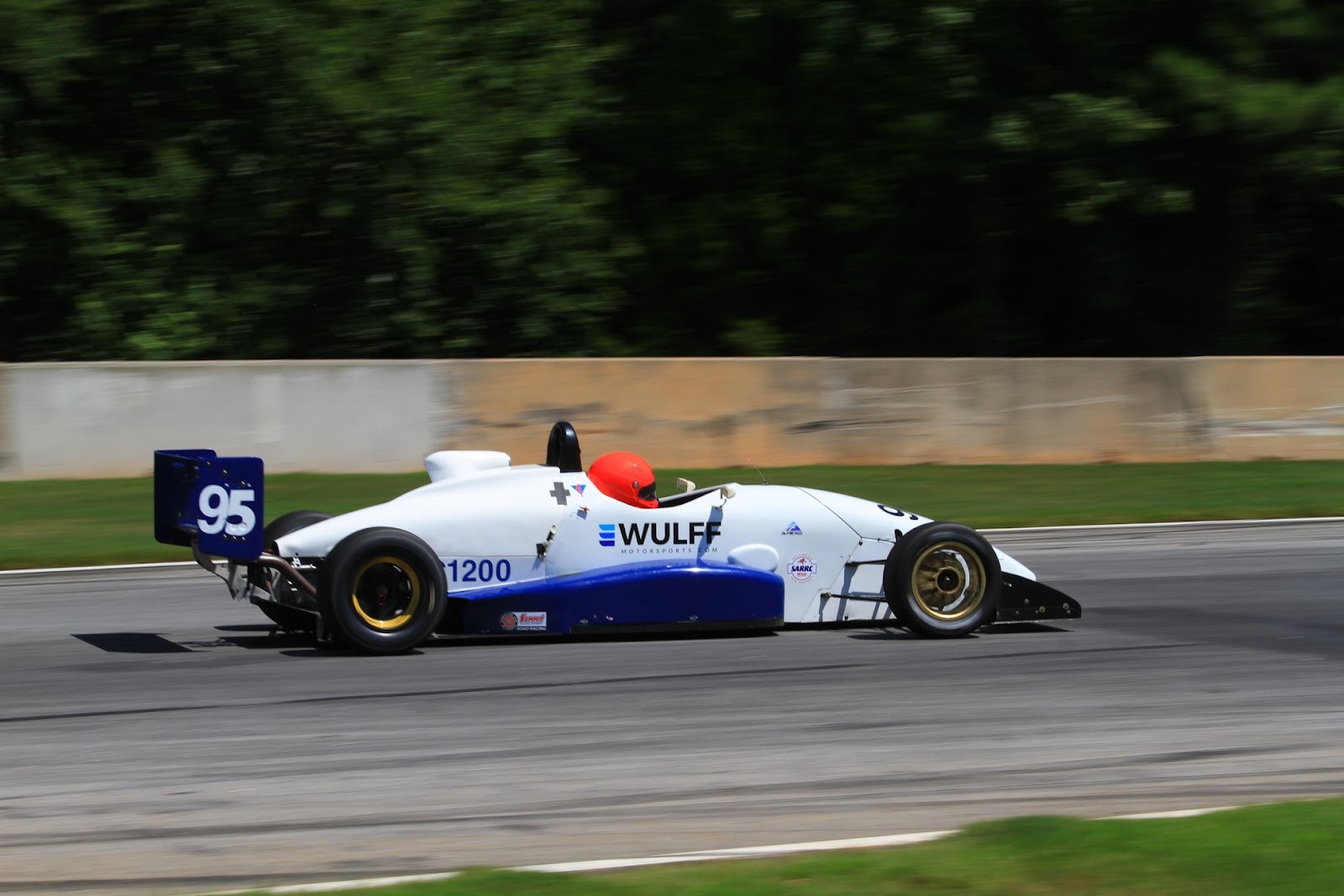 Fletcher met McNeill through his brother, Tucker. Over the years, Fletcher and McNeill have grown to be good friends and often head to the theater to see the latest releases together. Fletcher’s favorite movie genres are mystery, dark-comedy, and western, but in contrast to McNeill he does not tend to enjoy over-the-top action movies like superhero and spy films. Fletcher is a championship-winning race driver, mechanic, and driver-coach and is an owner and founder of Wulff Motorsports, a highly competitive racing team, and Performance Products, an automotive and diesel wholesaler based in the Southeast United States. Fletcher is often featured on episodes related to his favorite film genres.