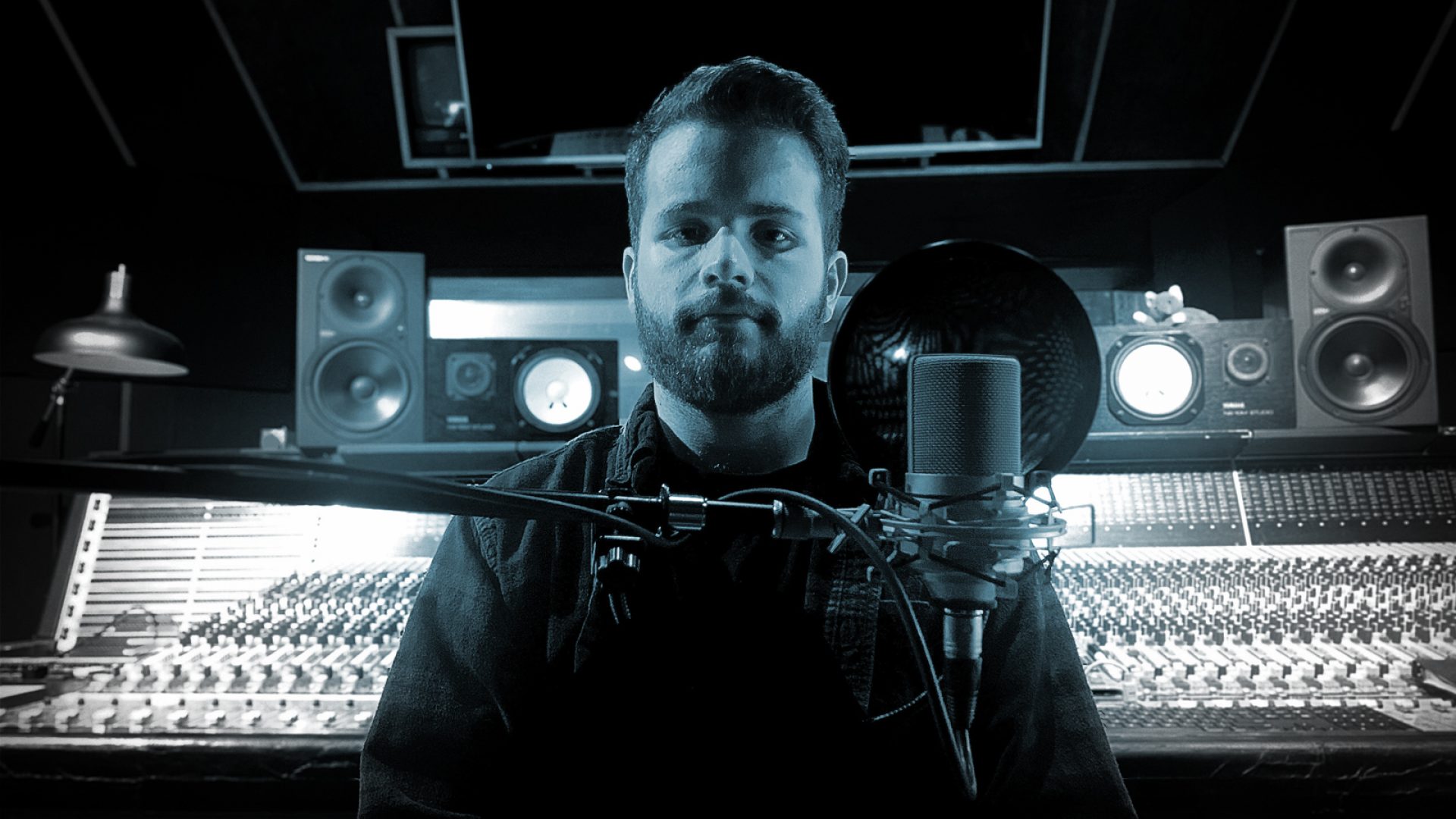 McNeill: What’s up everybody welcome back to another episode of season four of the McNeill and Friends Podcast. Today, I’m here with my friend Tim Morgan and we’re gonna talk about our top five favorite film composers. How’s it going dude?

Tim: Dude it’s going well man, this is very exciting. I’m excited about this. We did something like this before, but I think this will be a little bit more interesting.

McNeill: Yeah yeah, youre talking about, we did the top ten favorite scores episode. I think it was summer of 2020, I believe. Something like that. And that was fun. You and I were just talking about how we have all of our favorite scores and it depends on the day and our mood because I can like these particular top ten more one day and then the next week it could be something drastically different because there are so many good ones. It really just comes down to the mood and what you want to listen to.

McNeill: There’s probably going to be some inconsistencies with what we said last time haha.

Tim: Haha yeah don’t go back and listen to that episode after this one.

McNeill: Or do if you guys want to judge us haha.

McNeill: But I’ve been looking forward to this topic because I absolutely love music in movies. A lot of people, when you hear that, probably think of soundtracks and they think of Guardians of the Galaxy and stuff like that but we’re talking about the actual musical scores composed by film composers with a live orchestra.

McNeill: But talk a little bit about why you like musical scores and composers and why that’s important to you?

Tim: Ah man, for a long time I think when I first started getting into what people described as soundtracks was when I started watching movies but I didn’t really watch the movie for the movie’s sake. I started watching the movie and started listening to the soundtrack. So the, like, first ever CD soundtrack I bought was Star Wars: Episode I, actually.

McNeill: A great one.

Tim: “Duel of the Fates” was it for me. If I can envision the scene from the movie by the soundtrack, you’ve done a great job because I can almost relive that movie continuously without having to watch it. I can just hear it and know what’s happening. I think that’s one of the coolest things that composers can do these days.

McNeill: Yeah and there’s a lot of songs I’m sure we’ll talk about that I think are good examples of that. Music in a movie is so important because it does two things: It enhances the tone of the film and the emotion of the story. I think musical scores are not talked about as much amongst the film community, and people who like movies in general, because I don’t think it is as noticed by people who aren’t musicians.

Tim: Yes. A movie will be that much better if the score is amazing.

McNeill: Yeah, and so as we go through our top five after we do our honorable mentions here, we’re going to talk about our favorite songs from each composer of our choice and we’ll have a brief clip of the song in there as well just for context for you guys. Tim, do you have any honorable mentions?

Tim: I definitely do. So, I have four honorable mentions.

McNeill: I do too, yeah four!

McNeill: So, with that in mind, coming into the top five what is your number five, Tim?

Tim: Solid picks. Always solid, all around. I may have to research this, but I’m so confused as to how these guys haven’t just won (the Academy Awards) every year. And they’d be like the titans. Because we all know them as the legends.

McNeill: It’s kind of like Alfred Hitchcock, arguably one of the most famous directors of all time, never won an Academy Award.

McNeill: It’s so strange. David Fincher I don’t believe has won either.

McNeill: Well that was an interesting topic. I really enjoyed this topic, it was a lot of fun.

McNeill: We have a lot of the same composers in our lists but we have different songs we like. I think our picks show different sides of the composers that we chose.

McNeill: Once again, Tim, thanks for joining me today on this episode. This was a lot of fun.